Time to introduce some of the key people at the museum – curators, conservators – to take the lid off their roles and talk to them about their work.

Over the years we have advised on and created a wide variety of work for them. Sadly, the museum closed its doors on the 17th March – Covid-19 Lockdown had arrived. Since then, under the “advice” heading, we have been talking to them about how to develop some new content for their website, while lockdown persists. Which led to work under the “creation” heading.

One of the ideas was to use these weird times as an opportunity to introduce some of the key people at the museum – curators, conservators – to take the lid off their roles and talk to them about their work. We first recorded a Podcast – see our Blog “Behind Closed Doors” (and also the older blog specifically about Podcasting). And now we have filmed a “Vodcast” – which is another way of saying, a video!! However, the style is similar to that of a Podcast, a relaxed conversation piece rather than formal interview. 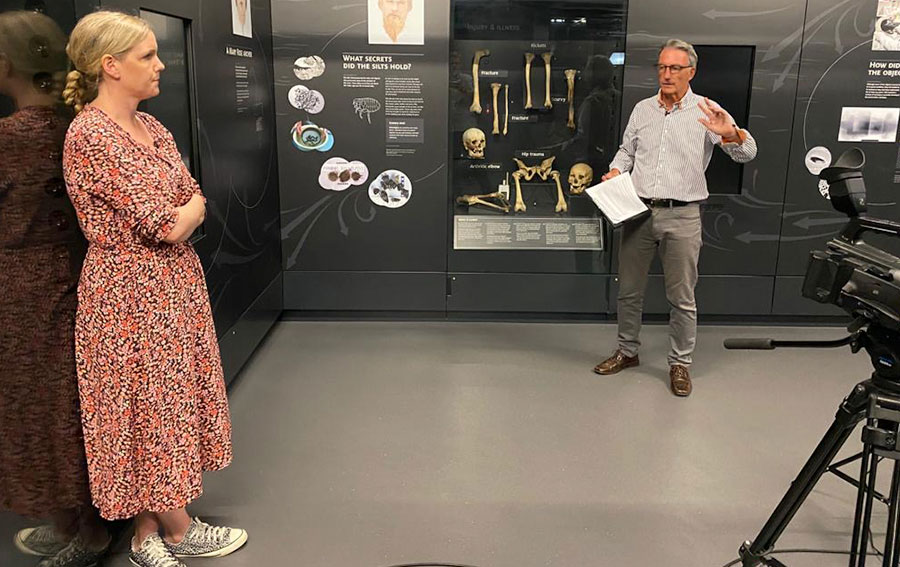 Setting up and indeed the filming itself was made slightly more complicated by ensuring we socially distanced properly, keeping 2 meters apart.

This was important for two reasons:
First, because it’s the right thing to do. The rules are there for a reason and we should not flout them, end of message!

Secondly, the museum needs to assure viewers of this film that social distancing measures are being followed. Not just for the sake of the film, but going forward, when reopening can be considered, potential visitors know they will be safe during their visit because the museum is taking its responsibilities to staff and visitors seriously.

With all this in mind, we needed to try and keep this as simple as possible. But it still had to be done properly.

The first thing was to decide to keep film-crew numbers to an absolute minimum – in this case just one person… a very talented cameraman, to look after it all, cameras, lighting and sound. Ably assisted by producer/director/interviewer… and general dogsbody – myself!

With one man (and his dog!!) doing the job of two or three, setting-up takes a little longer, but we had scheduled this into the day to allow the client team (of two people!) plenty of leeway.

Secondly, we planned how to ensure the 2m zone could be adhered to. For example, “quarantined” lapel mics, put in self-isolation for 3 days and sanitised, were left in sealed bags on a table; our interviewee, Prof. Eleanor Schofield, opened one herself, and was instructed in how to put it on, feed the cable discretely through her clothing and plug in the transmitter pack.

Small crew it may have been, but plenty of kit!!

3 cameras allows for some flexibility when editing. This in turn means that when shooting we can stop and start, so if something important is missed out, we can shoot a little segment for it and insert it into the longer piece.

Originally we had wanted to film in 2 or 3 locations within the museum to highlight some of what was being said, but this too would prove a bridge too far, as some areas were too small to ensure the 2m boundary could be followed, others that were inaccessible due to lack of personnel at the museum (80% of staff had to be furloughed).

Planning and adaptation
But with a bit of creativity, careful planning and a helpful client the vodcast was created. The result is a 25 minute video that explains to viewers how some of the science behind the collection’s conservation is carried out and crucially too how maintaining the carefully controlled environment within which the ship is isolated is vital. Turning off all the temperature and humidity controls is simply not an option!

This operation clearly illustrates what can be achieved in difficult and restrictive circumstances. 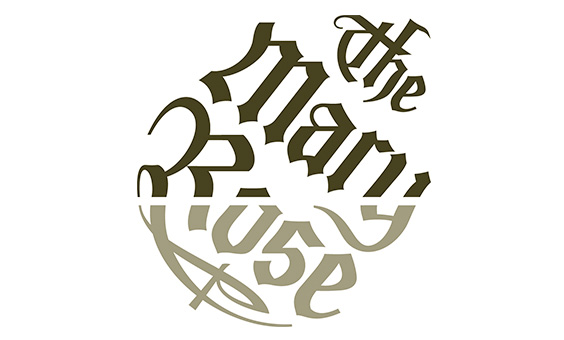 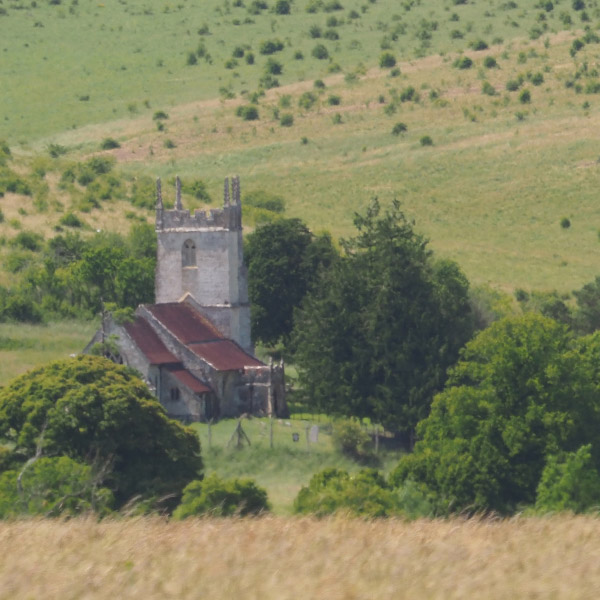 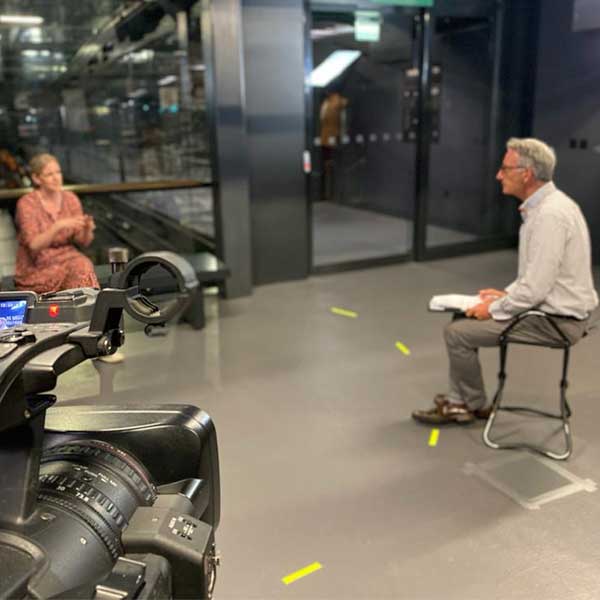 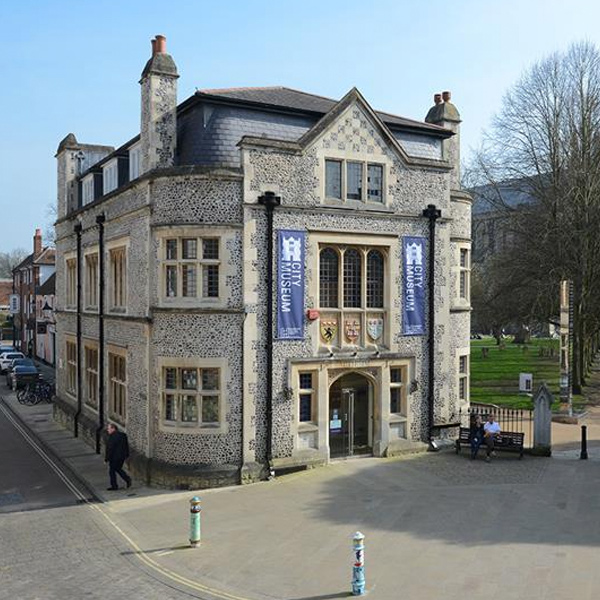 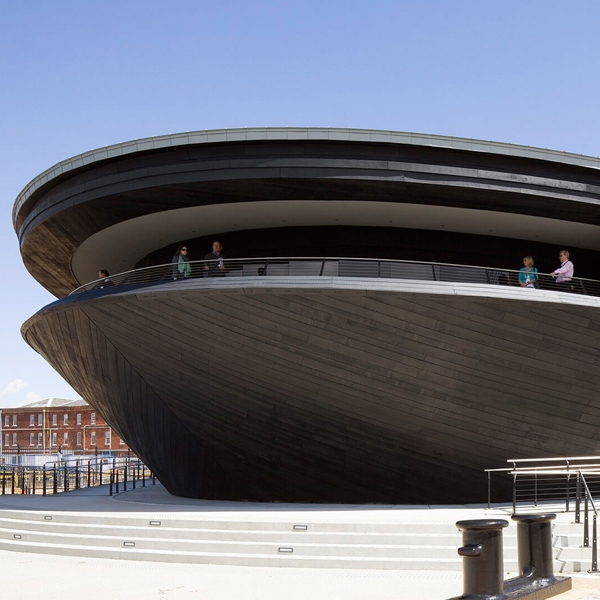 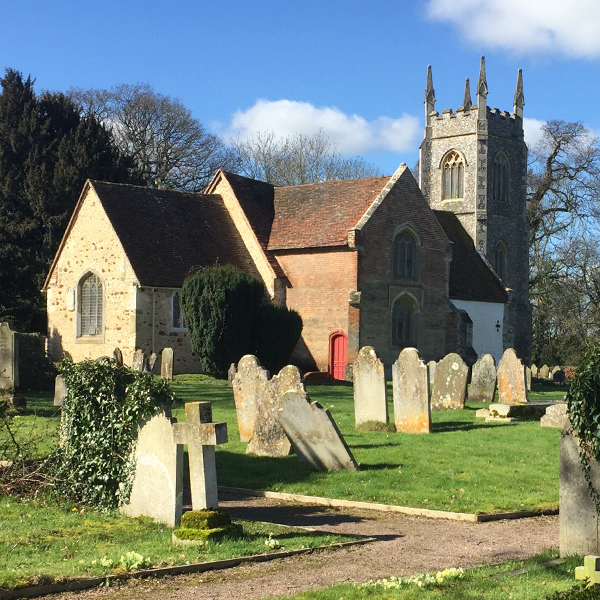 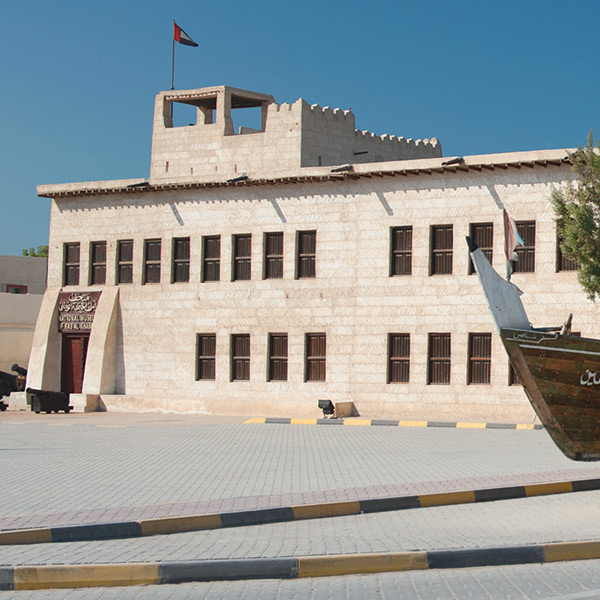 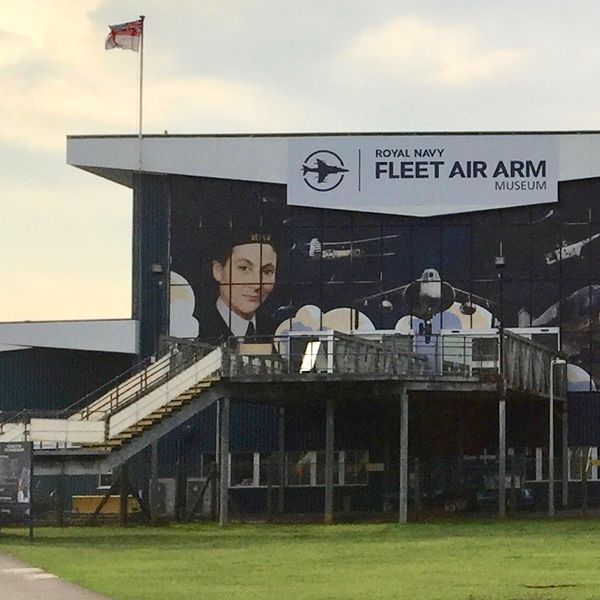 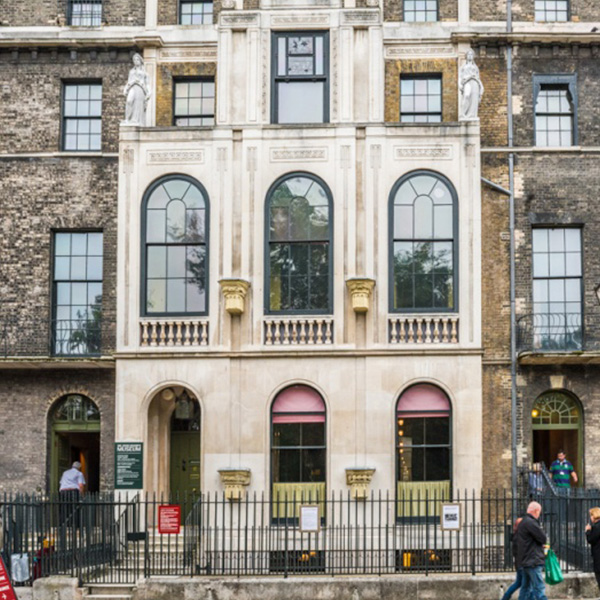 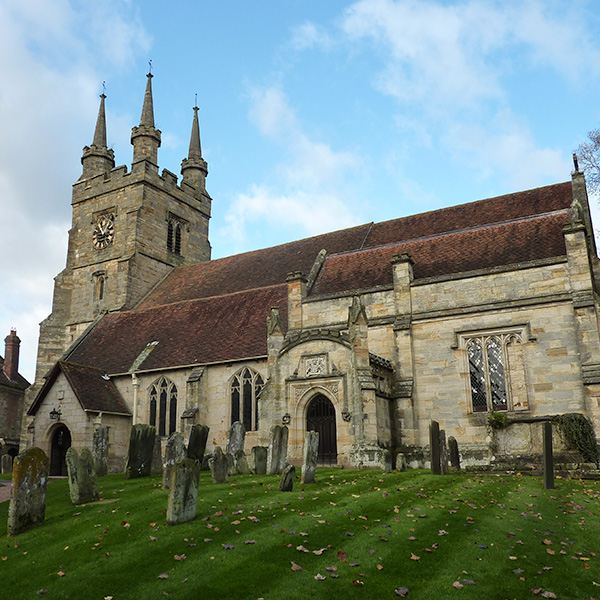 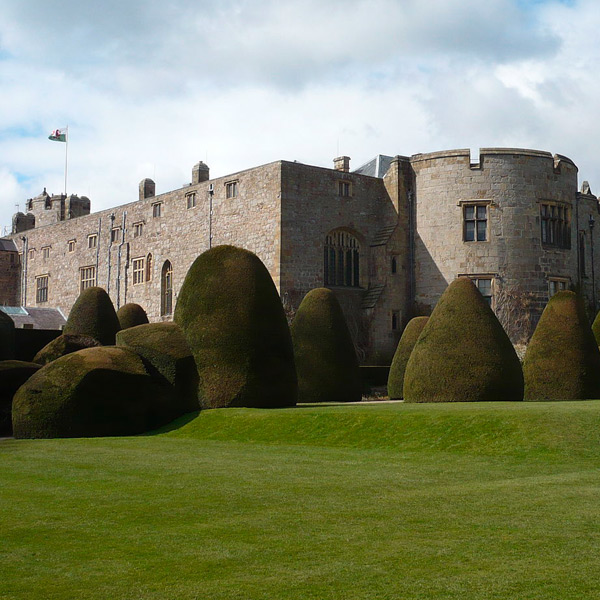