For a recent project about Anglo Saxons and medieval history of Winchester (known at the time as Wintanchester), we used motion capture for the first time.

This technique – much used by Hollywood film-makers – allows the “motion” of a person to be “captured” and automatically appear on a 3D CGI Avatar.

The system we utilised is a baby brother (or sister!) of those used for the blockbusters (the films, not the video rental stores!! – Do they still exist?!?) and we used it to capture the movement of facial expressions and speech.

We were creating 3D representations of 4 historic characters – William the Conqueror, Alfred the Great, Henry de Blois and Cardinal Beaufort.

To a great extent real depictions of these individuals were not going to be easy to illustrate as contemporary visual references of how they appeared are not very detailed.

A desire in any case to keep to a Computer Gaming look rather than a photorealistic creation also allowed some artistic license which enabled the animators to develop scenes that would meet a heritage rather than Hollywood budget!!

Normally we would have simply recorded voice-over artists and the animators would have to start almost literally on the drawing board! Obviously it’s a computer drawing tablet now, but somehow that phraseology doesn’t sound so right!!

Anyway, using motion capture allowed facial expressions and mouth movements to be applied to the CGI creations in “real time”.

This meant that the animations could take place more quickly and without laborious and intricate “lip-sync” being started from scratch. 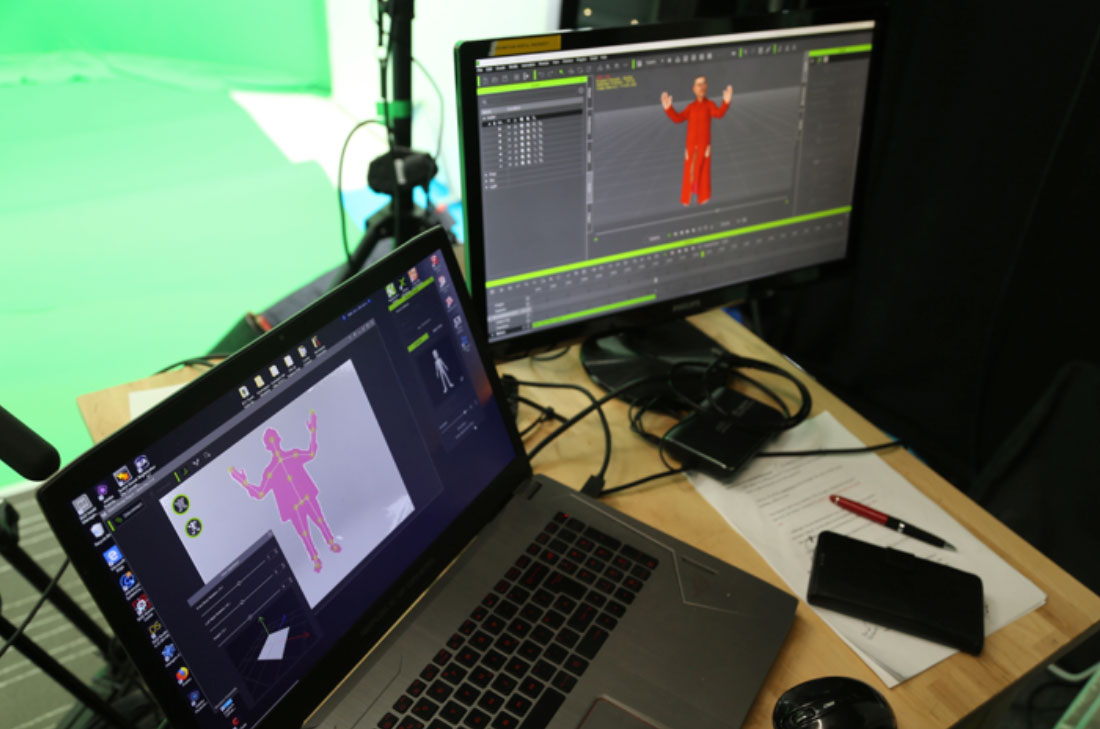 It also meant we could capture some other general movements that were directed to the actors as they “performed” the roles.

Motion Capture is a great solution for a project like this and it certainly speeds up the process.

There is still work to be done by animators to refine the movements, but it certainly saved a great deal of time (and therefore money!!).

Of course, it did mean that every expression was caught – some of them not quite what we were after!!! 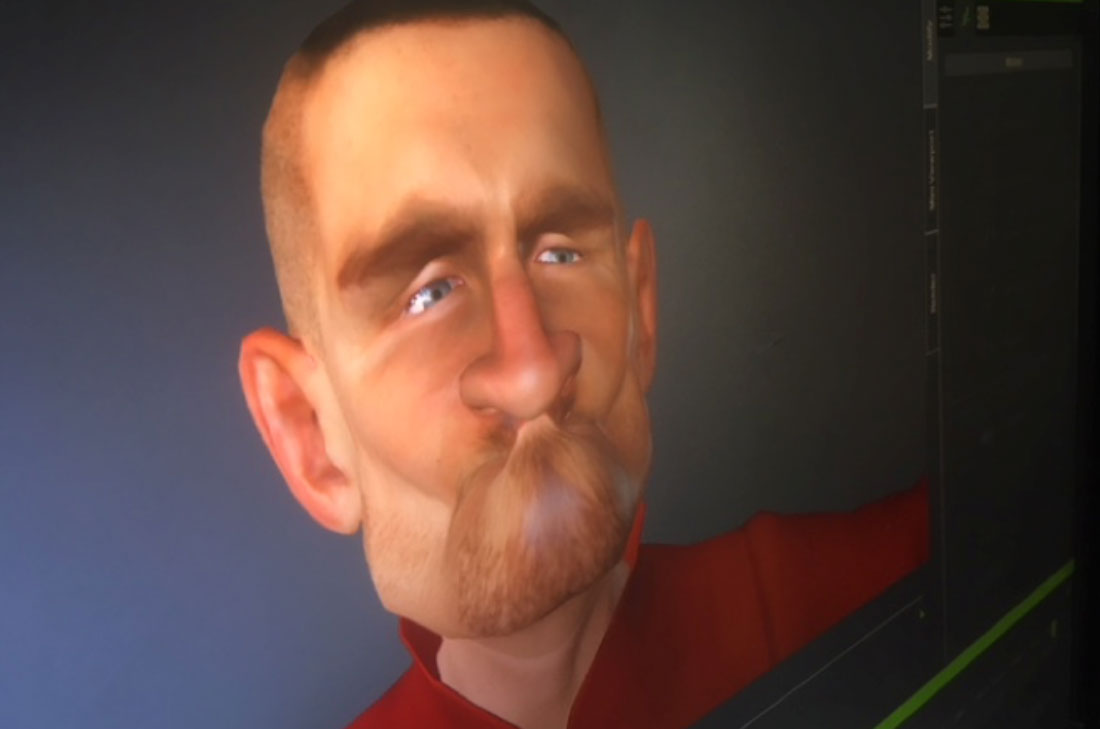 Previous PostFast fwd to the Future – multi-camera video shootNext PostData is King; Long live the King…or should we behead him?