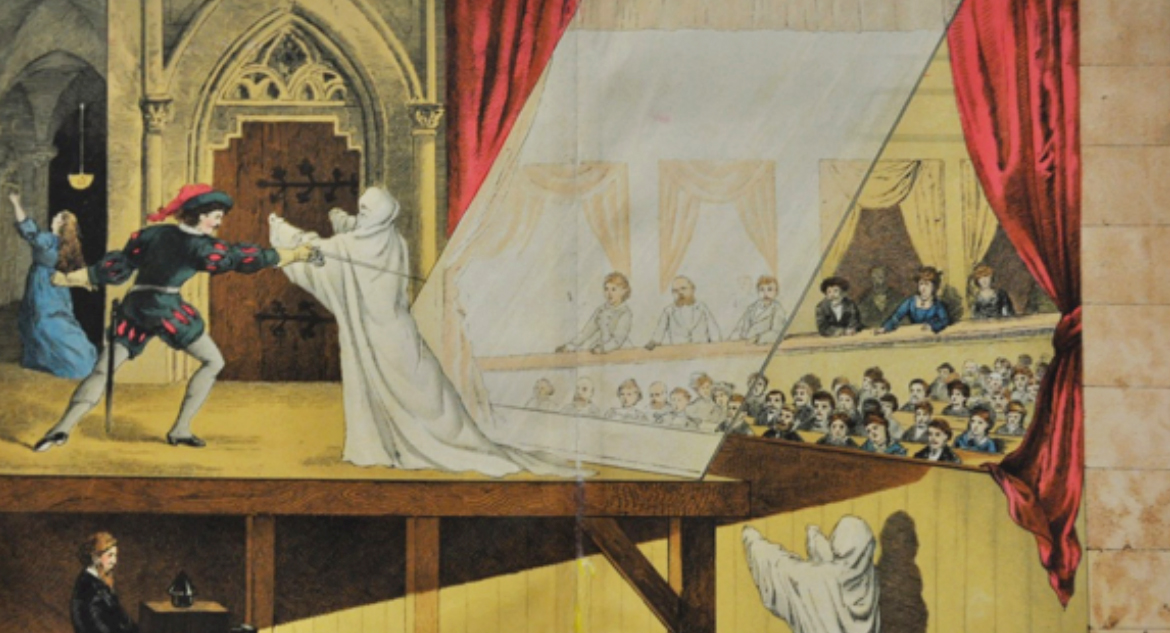 I’m afraid I’m a bit of a pedant at times. Which is why I get really rankled when I hear people (even in the AV profession) saying they are creating “holograms”.
(Unless they actually are, which is very rare.) 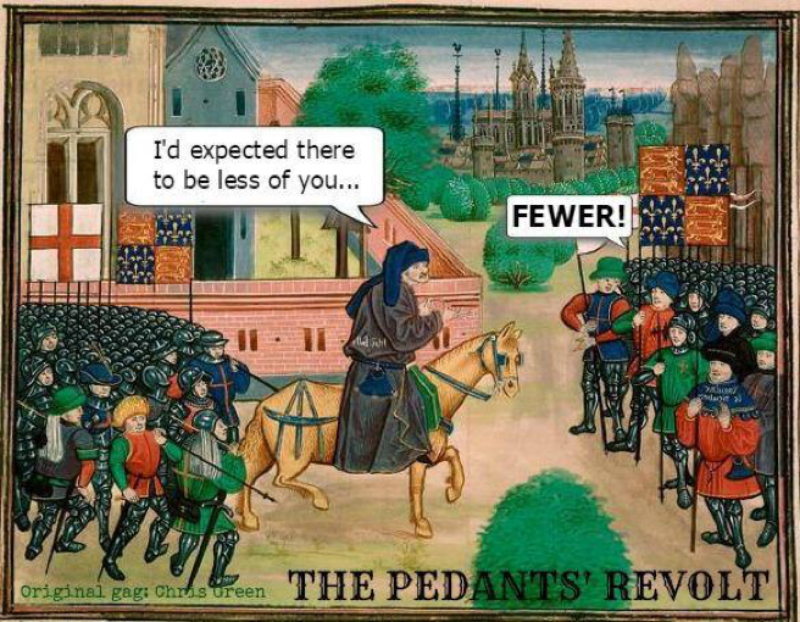 “Hologram” has become the term now used in lingua franca to describe the creation of a “Pepper’s Ghost”. This is a very old theatrical technique for placing a “ghost” image on stage, or into a set piece, or indeed a real environment.

You can witness this effect on a daily basis when you see a reflection in a window or glazed door (any bit of glass for that matter) that makes an object or person appear to be somewhere else. I see it in my lounge when the TV screen appears to be in our garden!!

The so-called holograms that are created for music concerts, plays, and in museums and heritage attractions, are in fact just a “virtual image” created by a simple reflection of that image projected onto a screen (or on a TV monitor). A Pepper’s Ghost.

I say “simple”, but it isn’t as straight forward as that in creation, or in delivery. Angles of view have to be worked out, so that the image appears in the right place to the visitors’ viewpoint. Size of image must be calculated to ensure life-like representation.

Once these and other technicalities have been solved, the “ghost” will then be able to be seen to interact with its environment. 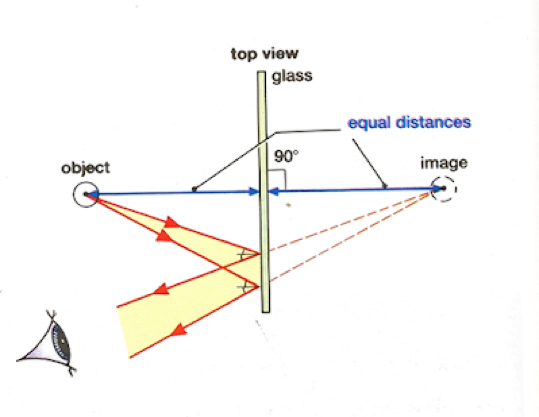 We did this at Blenheim Palace where a lady’s maid appeared to first pick up a real lantern and then to walk thorough a wall. Of course, the lantern (the real object) stayed where it was in the set, so we made sure the actress gave us a bit of a “double-take” on the action, as she also had the “ghost” lantern in her hand!

At Dover Castle Dover Castle a series of these projections appear in the Great Tower, all filmed on Green screen in a studio in London. Henry II never looked so real – well apart from when he was alive, obviously!!! 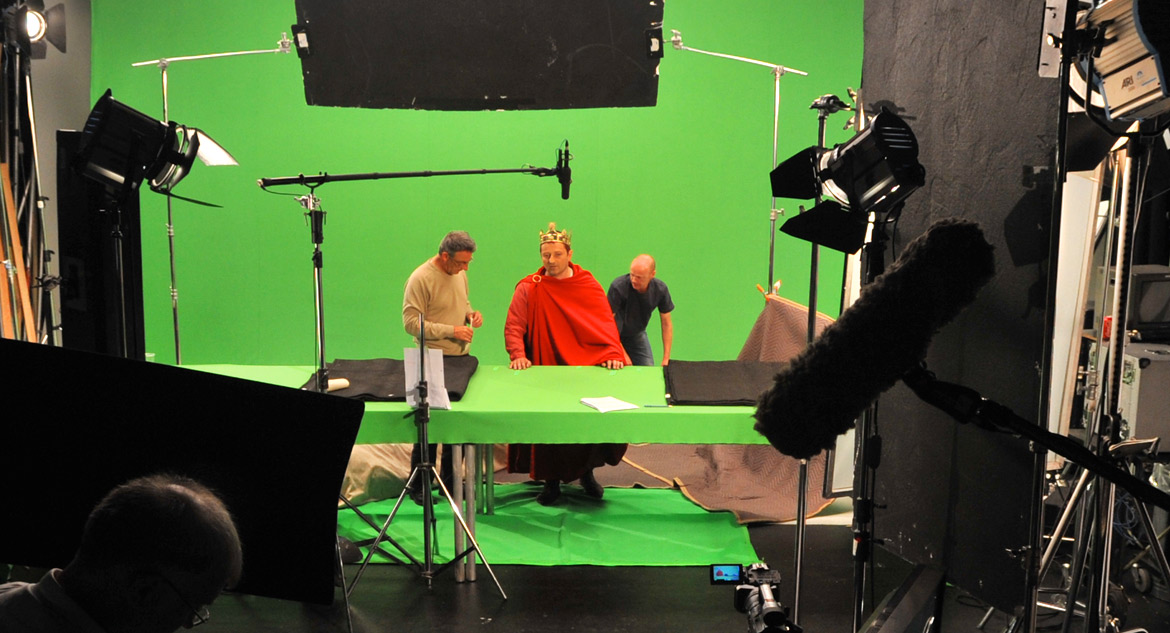 Previous PostDrum-roll, please… New Website – New BlogNext PostTendering – To pitch or not to pitch, that is the question!